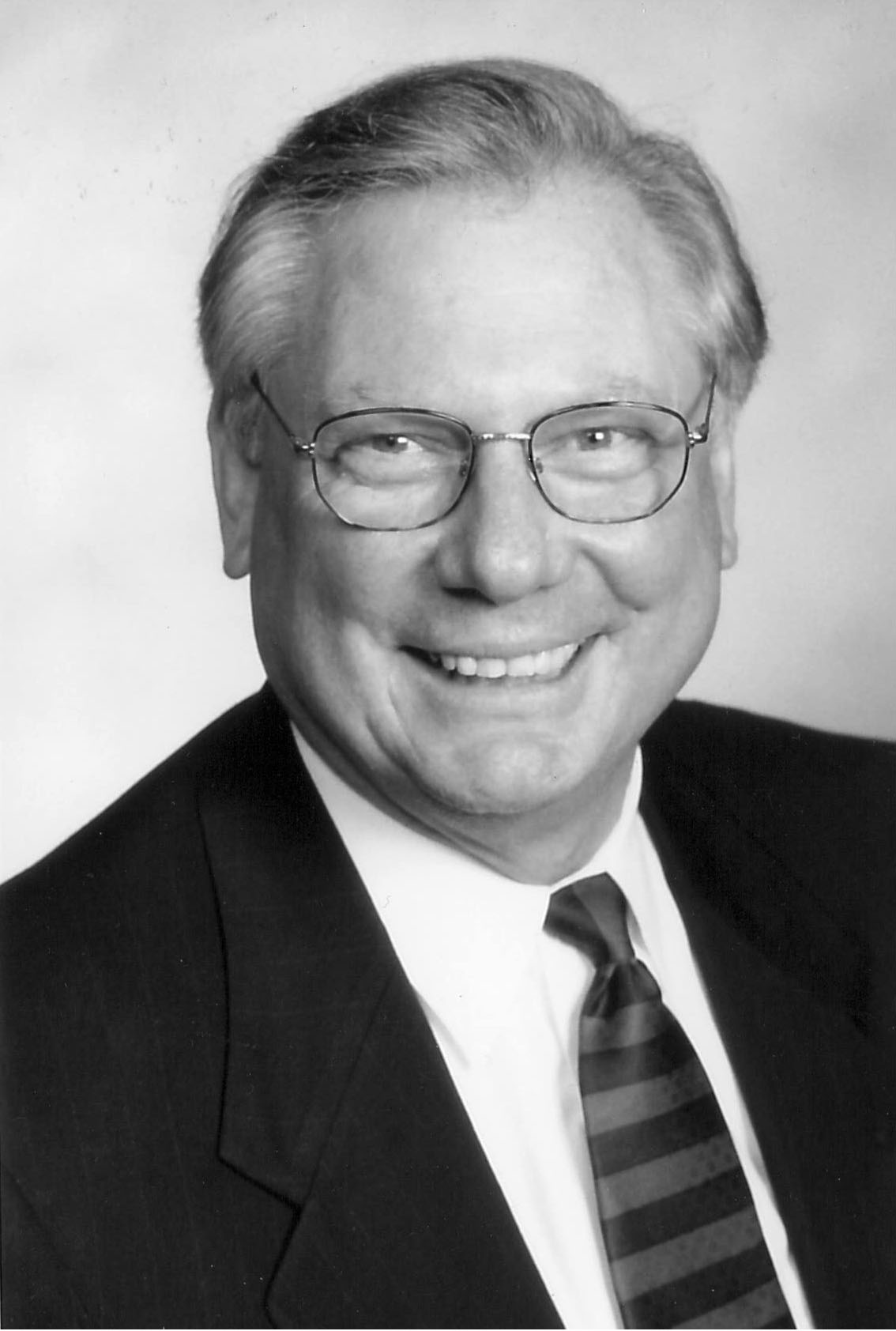 On February 3, 1997, the Massasoit Community College Board of Trustees selected Dr. Robert R. Rose as the College’s fourth president. His appointment was confirmed by the state Board of Higher Education on March 18, 1997.

Dr. Rose came to Massasoit Community College from Galveston, Texas where he served as Vice President and Dean of Instruction at Galveston College. He held senior administrative positions in Instruction and Student Services, as well as serving as a faculty member, counselor and educational consultant.

Dr. Rose has been committed to many community programs including the American Cancer Society, YMCA, Literacy Volunteers of America, United Way, Rotary Club, and the Chamber of Commerce.

In his statement of educational philosophy, Dr. Rose stated, “Community colleges need to be a community catalyst exploring and expanding local partnerships particularly with business and industry. These partnerships will attract students, who in turn, will acquire additional skills, resulting in a more skilled workforce – a critical component to enhancing the economic development of any community.” Massasoit’s partnership with Shaw’s Supermarkets, which provides educational services to Shaw’s employees, is just one example.

During his time as President the trustees voted to reduce fees and he worked to make it easier for students to transfer between schools in Massachusetts leading to The Commonwealth Transfer Compact that facilitates transfer of Massasoit graduates to junior status into Massachusetts state colleges and universities.