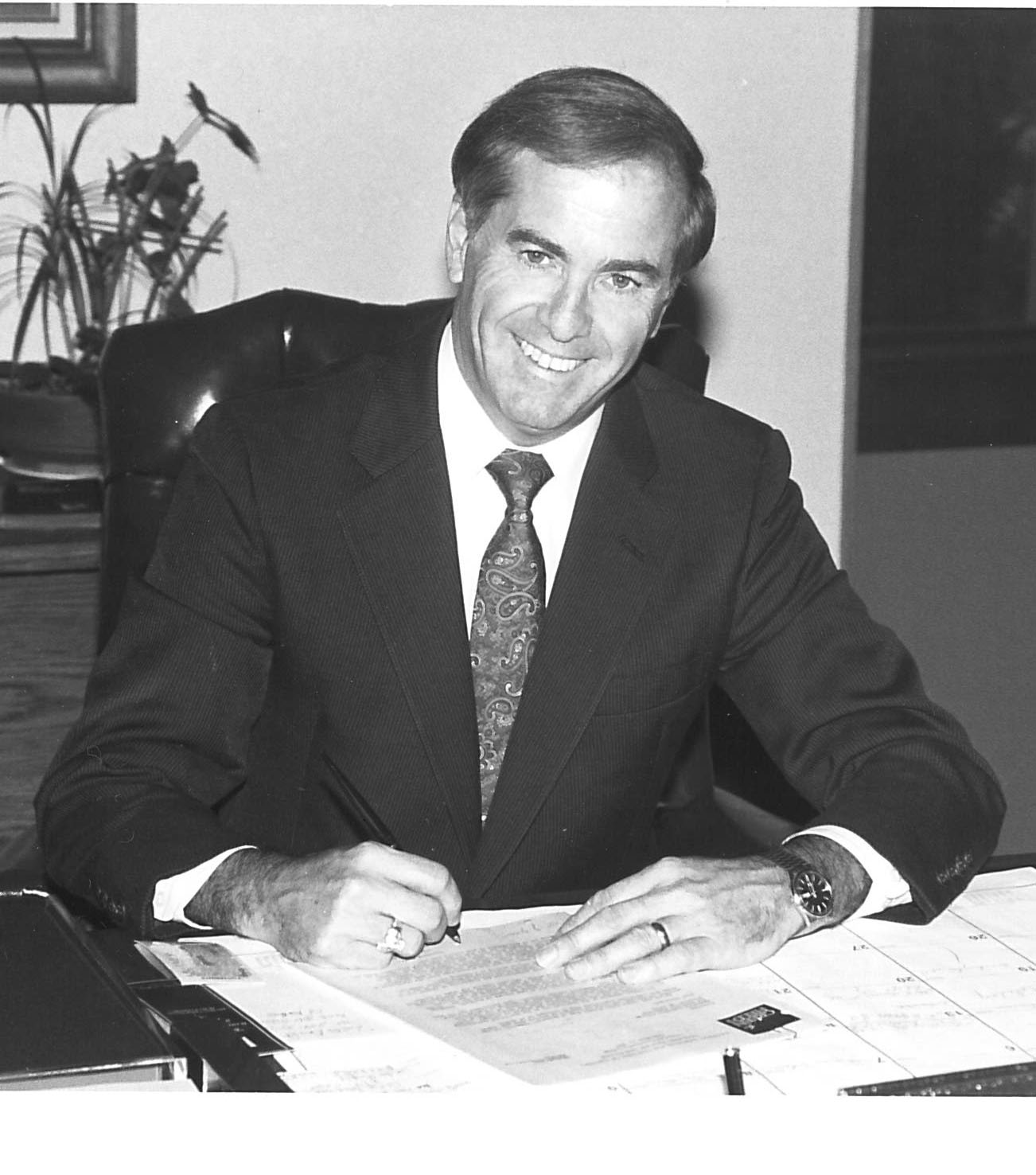 Dr. Gerard Burke joined the Massasoit community in January 1982 as the Dean of the College. In this position he established several new programs, including Culinary Arts. In August 1983, Dr. Burke became Massasoit Community College’s third President.

During his thirteen years as Massasoit’s President, Dr. Burke oversaw many significant accomplishments including the merger of Massasoit with the Blue Hills Technical Institute in 1985, the emergence of the Academic Resource Center(ARC), and the acquisition of a multi-million dollar turnkey computer system.

In the early 1990s, state-wide fiscal difficulties threatened Massasoit but President Burke refused to succumb to economic pressures beyond its control. The addition of daytime continuing education courses allowed President Burke to fulfill his promise “to turn no student away and to lay off no faculty or staff.” During this time of economic hardship, Massasoit grew and flourished. This period saw the creation of the Choices for Opportunity program, increased involvement in international education, and the introduction of new academic programs including Physical Therapy Assistant.

Dr. Burke received a Bachelor of Science Degree from Boston State College, a Master of Arts Degree from Georgetown University, and a Doctor of Philosophy Degree from American University. Before joining the Massasoit Community College community, Dr. Burke taught for sixteen years at Boston State College, moving from the rank of Instructor to Professor of History and Government. Dr. Burke has also been deeply involved in the community as a member of the School Committee for the City of Brockton, S.E. Massachusetts Health Education Advisory Board, the Brockton Historical Society, and the Foster Parent Association to name a few.

He and his wife, Rosemary, have been foster parents to more than twenty five children.