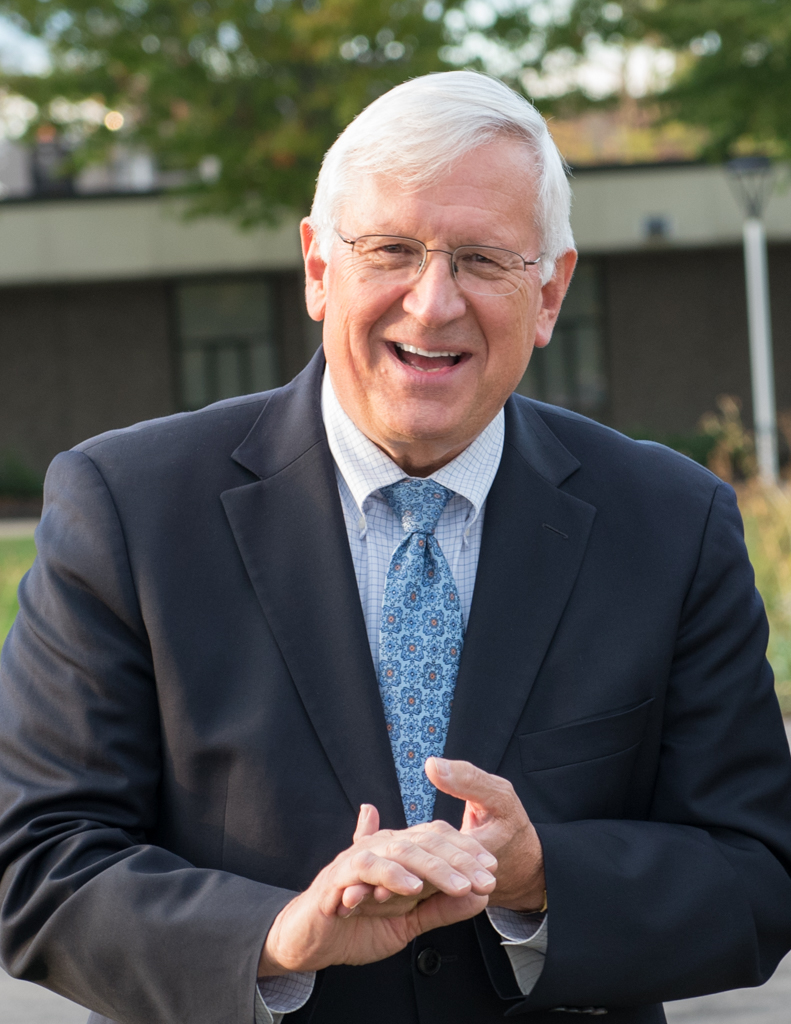 In 1973, Dr. Wall began his teaching career at Tidewater Community College in Chesapeake, Virginia as an Assistant Professor and went on to achieve Associate Professor rank, serving as Division Chairman of Humanities and Social Sciences from 1975 to 1979.  From 1979 to 1986, he taught at Ferrum College in Virginia as an Assistant Professor of History, Associate Professor, and as a Professor. He was also the Coordinator of the International Studies Degree Program from 1985 to 1986 and Acting Division Chairman of Social Sciences from January to July in 1985.

During Dr. Wall’s time as President, Massasoit Community College experienced a growth in both numbers of students and programs. He strengthened the health care programs, added a veterinary technician program at the Canton campus and a paramedic certificate program at the Middleboro campus. One of his last public announcements was the formalization of the Massasoit Community College & Cape Cod Community College Aviation Maintenance Agreement. He took pride in cultivating opportunities and support services for specific groups of people, like the creation of the veteran's center, changes to the Ubuntu Scholars program, and collaborating with local schools and universities through the Gateway to College program for non-traditional high school students. He was very active in the CONNECT partnership of the six public higher education institutions in Southeastern Massachusetts whose goals are “to improve the quality, accessibility, and affordability of higher education and to advance the economic, educational, and cultural life of Southeastern Massachusetts."

In 2007, President Wall signed the American College & University Presidents Climate Commitment that states that the signers and their institutions will provide leadership in the area of sustainability. In 2010, Massasoit Community College created its Climate Action Plan and the Sustainability Task Force that resulted in many eco-friendly enhancements to the College campus and its programs.

Dr. Wall retired in August of 2017 after a fifteen-year tenure.