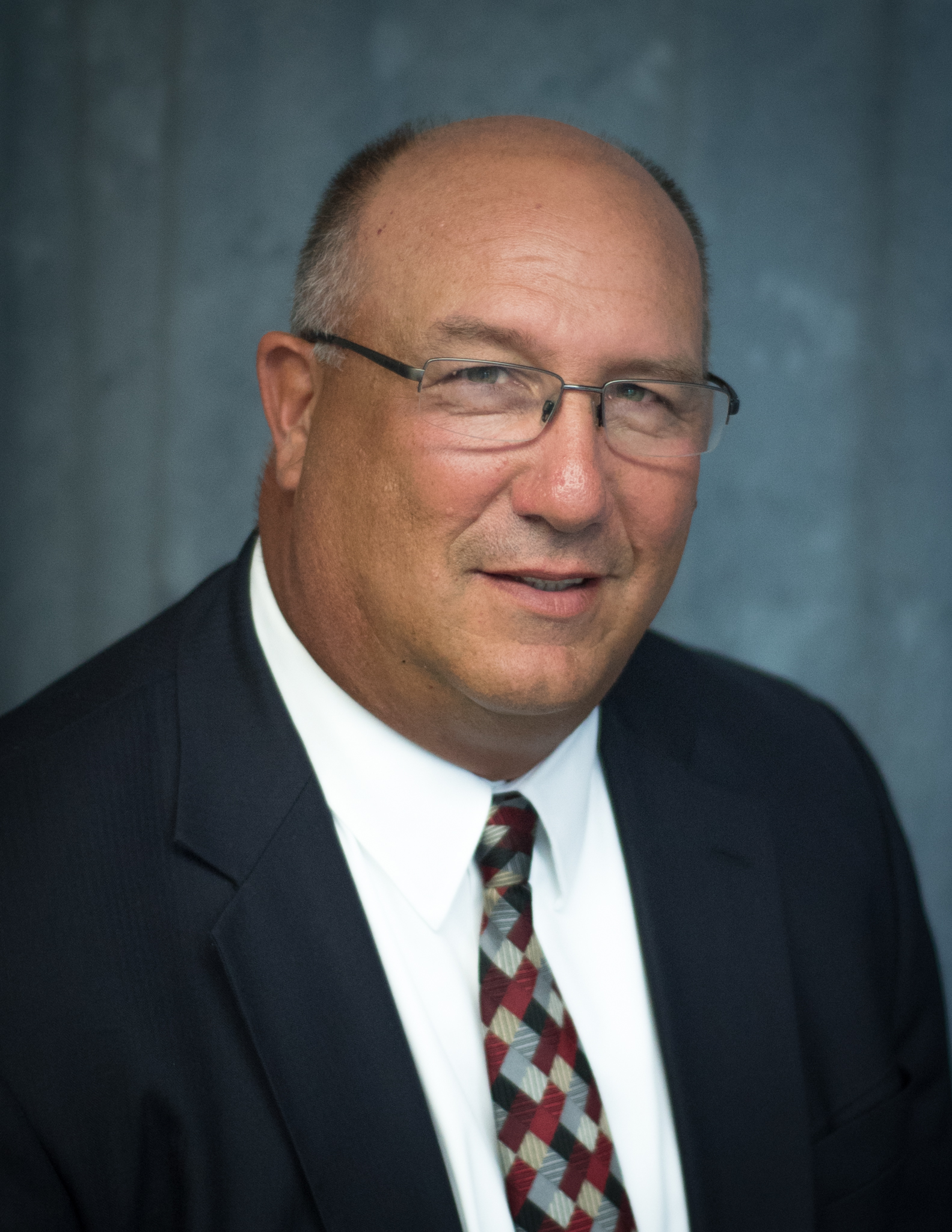 Massasoit's Vice President for Administration/Chief Financial Officer, William (Bill) Mitchell was named Interim President September 1, 2017. Mr. Mitchell has served as Massasoit's Vice President for Administration/Chief Financial Officer since 2012. Prior to rejoining the administration of Massasoit Community College, he was the Associate Vice Chancellor for Financial Services at the University of Massachusetts, Dartmouth from 1994-2012. From 1985-1994, Mr. Mitchell served Massasoit in a number of capacities including Assistant Comptroller (1992-1994); Budget Analyst (1989-1992); Assistant Director of Student Activities (1987-1989); Adjunct Faculty (1989-1996); and Head Baseball Coach (1985-1989).

Mr. Mitchell received a B.S. in Management from Bridgewater State University and a M.A. in Public Administration from Framingham State University. He is a member of several professional affiliations, and is currently the Chair of the Massachusetts State Universities and Community Colleges Chief Financial Officers Annual Meeting. Outside of Massasoit, Mr. Mitchell is actively involved in various business and civic organizations, including the Board of Directors for the Plymouth Area Chamber of Commerce were he chairs the organization's finance committee.

Mr. Mitchell has served in the role of Interim President until a permanent replacement was appointed and approved by the Massachusetts Board of Higher Education in 2018.