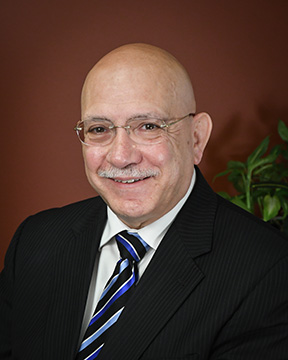 DiPasquale holds a master’s degree from Northeastern University and a bachelor’s degree from Arkansas Tech University. He also received an Honorary Doctor of Humane Letters bestowed by the New England Institute of Technology.

DiPasquale will serve as the college’s seventh president. He succeeds Dr. Gena Glickman, who retired in January 2021. Dr. Brenda Molife, vice president of outreach and engagement at Bridgewater State University, has led the college as Interim President since January 2021 while the search for a permanent president was underway.

Mr. DiPasquale will begin his term as Massasoit President on August 9th, 2021.