"Recently, John Maher of The Book Report Network interviewed Representative John Lewis, the author of the graphic memoir MARCH: Book Two, the second in a series about his experiences during the American Civil Rights Movement. The former chairman of the Student Nonviolence Coordinating Committee, Lewis was one of the leading voices for nonviolent protest and civil disobedience in the 1960s. He is the only living member of the "Big Six," and one of 10 activists to speak to the more than 250,000 Americans gathered at the Lincoln Memorial during the March on Washington in 1963. Lewis has served as the U.S. Representative for Georgia's 5th congressional district since 1987, and is a recipient of the Presidential Medal of Freedom."

Books by and about John Lewis 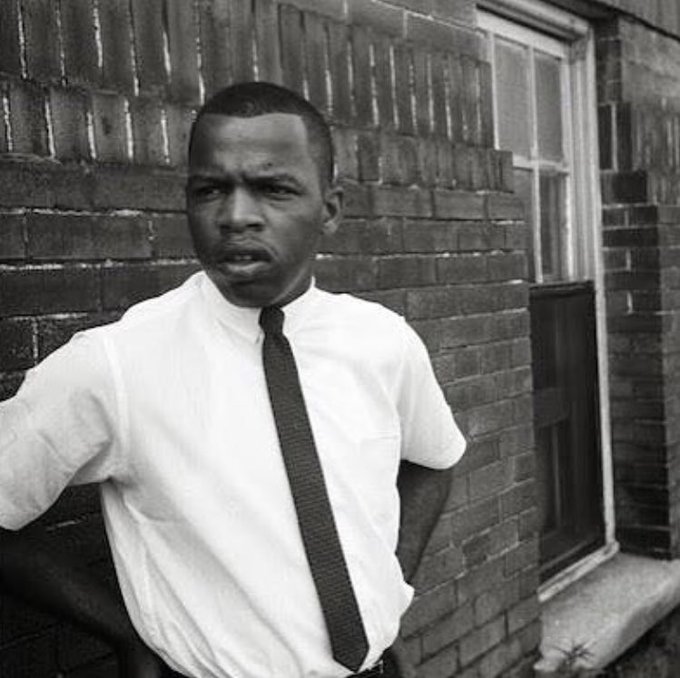