Where to get the books

There are ten (10) copies of each volume available for checkout at both campus libraries. They are located at the front desk; just ask!

eBooks are available through hoopla

hoopla is accessible from your local public library or through  Boston Public Library eCard.  You may register at the 1st link below.

Description:Description: Nate Powell is the illustrator for the National Book Award-winning March. The afternoon keynote event including lecture and book signing is open to the entire community. All of Mr. Powell's talks will take place in the Large Theater, Fine Arts building on the Brockton Campus.

On Thursday Mr. Powell will be hosting artist workshops for the graphic design students at the Canton Campus. 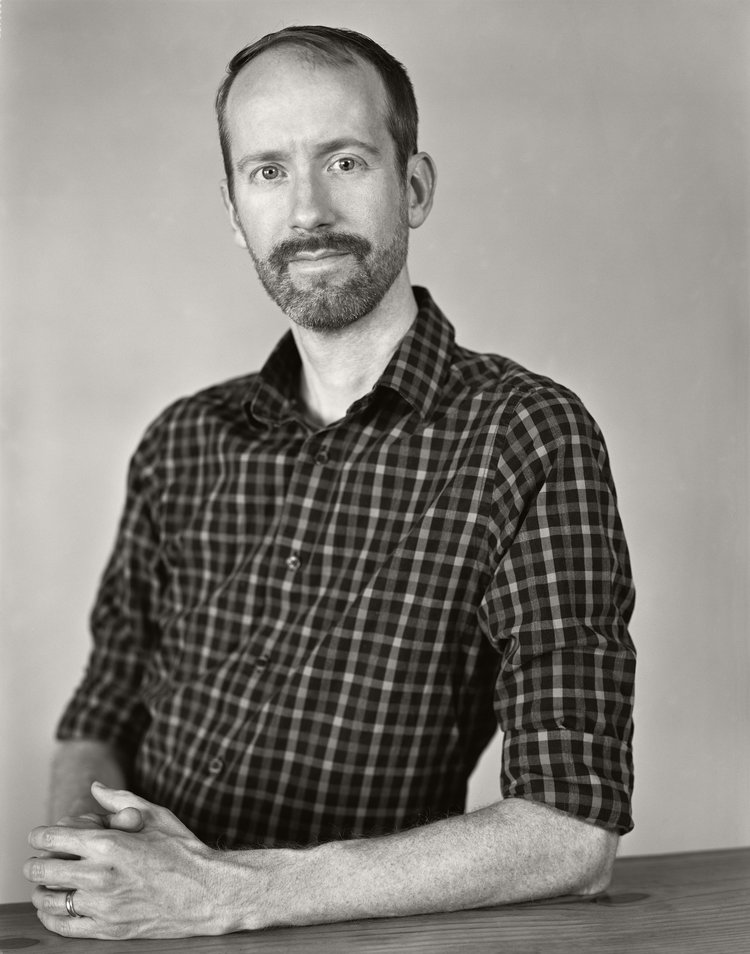 Nate Powell is the first cartoonist ever to win the National Book Award. He began self-publishing at age 14, and graduated from School of Visual Arts in 2000. His work includes new Eisner-nominated Ozark horror tale Come Again, civil rights icon John Lewis; legendary March trilogy, comics essay About Face, You Don't Say, Any Empire, Swallow Me Whole, The Silence Of Our Friends, The Year Of The Beasts, and Rick Riordan’s The Lost Hero.

Powell has discussed his work at the United Nations, as well as on MSNBC’s The Rachel Maddow Show, CNN, and Free Speech TV. His books have been placed on school curriculum in over 40 states, and his animated artwork in the Southern Poverty Law Center's Selma: The Bridge To The Ballot has reached over a million students in 50,000 schools across the nation.

From 1999 to 2009, Powell worked full-time providing support for adults with developmental disabilities alongside his cartooning efforts. He managed underground record label Harlan Records for 16 years, and performed in punk bands Soophie Nun Squad and Universe. He lives in Bloomington, Indiana.