What is Literary Criticism?

The analysis, interpretation, and evaluation of authors and their works of literature, which can include novels, short stories, essays, plays and poetry.

Literary criticism is often written by literary critics and is found in essays, articles and books. Literary "criticism" is not necessarily negative; "criticism" means a thoughtful critique of an author's work or an author's style in order to better understand the meaning, symbolism or influences of a particular piece or a body of literature.

Many times literary critics analyze works of literature from a particular philosophical or literary perspective. This perspective often evolves as a reaction to the political, economic, cultural, educational and artistic climate of a historical period. Perspectives include historical, gender studies, feminist, psychological, mythological and more.

You will find different types of criticism in the library's databases: 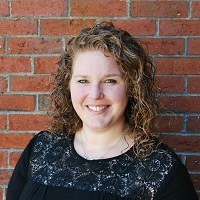