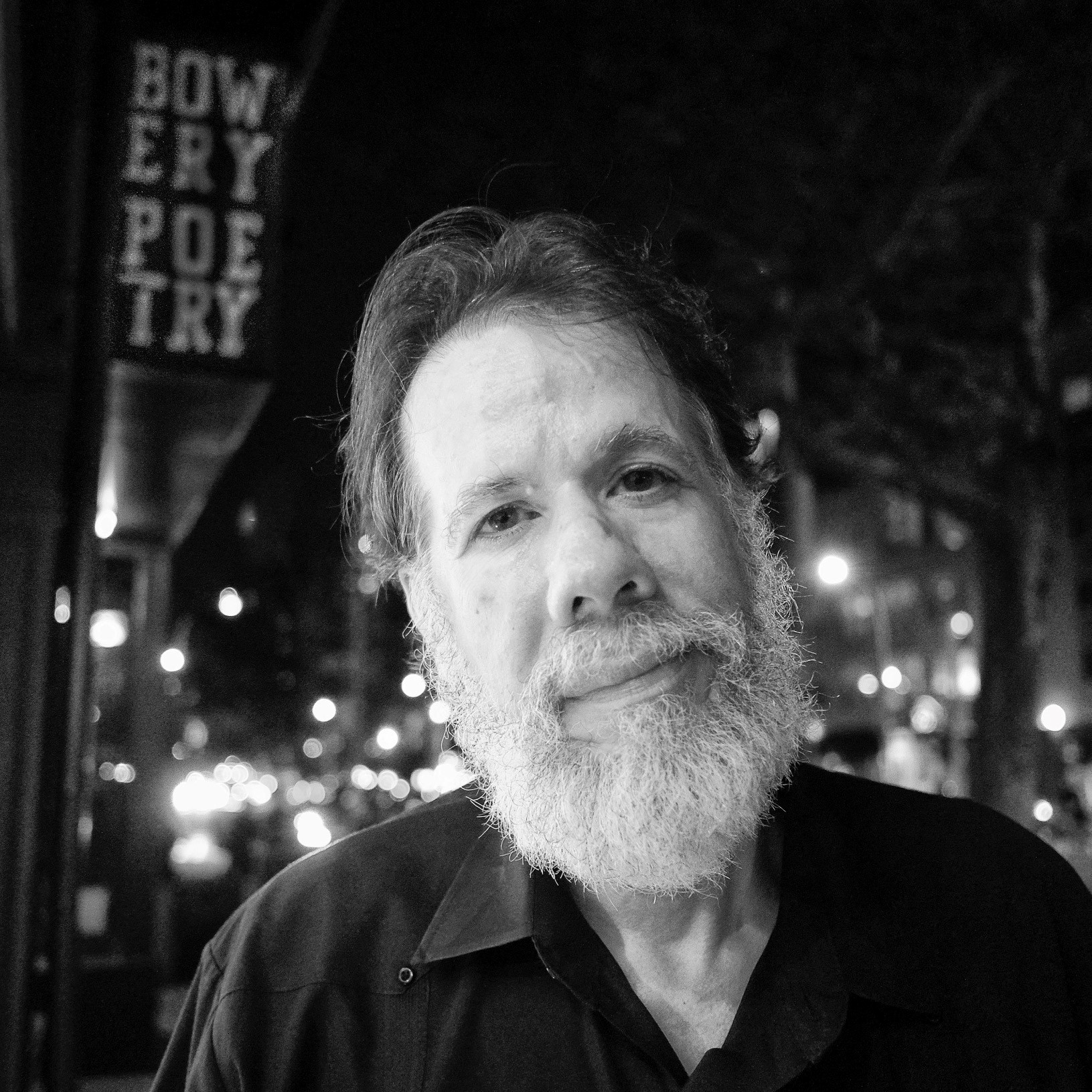 Martín Espada was born in Brooklyn, New York in 1957. He has published more than twenty books as a poet, editor, essayist and translator. His latest collection of poems from Norton is called Vivas to Those Who Have Failed (2016). Other books of poems include The Trouble Ball (2011), The Republic of Poetry (2006), Alabanza (2003), A Mayan Astronomer in Hell’s Kitchen (2000), Imagine the Angels of Bread (1996), City of Coughing and Dead Radiators (1993) and Rebellion is the Circle of a Lover’s Hands (1990). He is the editor of What Saves Us: Poems of Empathy and Outrage in the Age of Trump (2019). His many honors include the Ruth Lilly Poetry Prize, the Shelley Memorial Award, the Robert Creeley Award, the National Hispanic Cultural Center Literary Award, an American Book Award, an Academy of American Poets Fellowship, the PEN/Revson Fellowship and a Guggenheim Fellowship. The Republic of Poetry was a finalist for the Pulitzer Prize. His book of essays and poems, Zapata’s Disciple (1998), was banned in Tucson as part of the Mexican-American Studies Program outlawed by the state of Arizona, and reissued by Northwestern University Press. A former tenant lawyer in Greater Boston’s Latinx community, Espada is a professor of English at the University of Massachusetts-Amherst.

Sponsored by the Office of Diversity and Inclusion, TRIO, the Massasoit Libraries, the Division of Humanities & Communication Arts, and the Office of the Provost.