Edwidge Danticat is coming to Massasoit ! 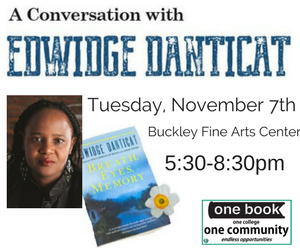 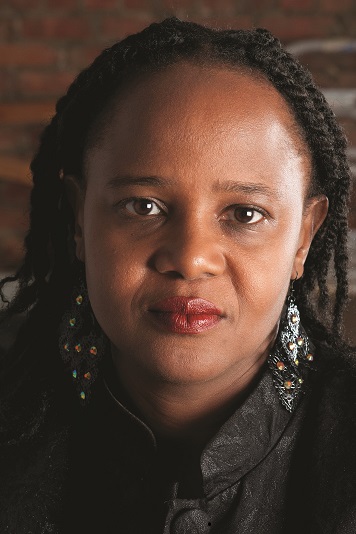 Edwidge Danticat is one of only a handful of contemporary novelists of Haitian heritage writing in English. Danticat did not begin learning English until she moved from Haiti to New York City as an adolescent. Her talents in this second language were evident in her award-winning 1994 debut, Breath, Eyes, Memory. In this work, as well as her equally lauded 1995 short story collection, Krik? Krak!, Danticat focuses on the lives and losses of Haitians, both at home--where poverty, political repression, and fear were everyday hindrances for decades--and as transplants to urban America, where Haitians face similar poverty, compounded by racism. "The agonies of Haiti are as wide as they are deep," the Caribbean-focused journal Islands acknowledged. "It would seem impossible, in fact, to write anything about Haiti that wasn't entirely tragic, yet Edwidge Danticat has done it." As of 2015, Danticat was continuing to promote Haiti's needs and write award-winning books about Haiti from her home in Florida. ( "Edwidge Danticat." Contemporary Black Biography, vol. 68, Gale, 2008. Biography in Context )

"Need To Know" | An Interview with author from PBS 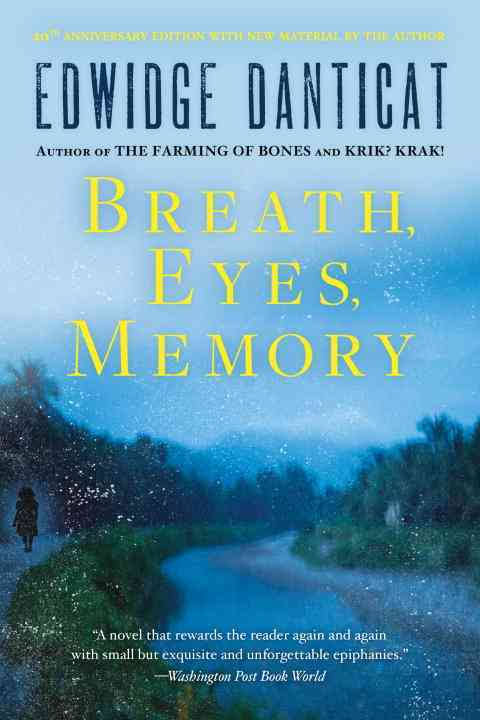 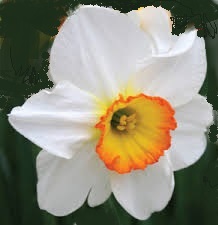 This document and guide was put together by the Massasoit Librarians.  It is a tool to use as a Reading Discussion guide for book discussion in your classes and/or informal book groups.  We've found that many times book discussions "run themselves" but it is often helpful for the teacher, leader, or facilitator to have some questions to keep things focused or start the conversation.  Enjoy!